Geezer Games is a one man outfit based in North Jutland, Denmark who makes frequent use of great freelancers.

I was born back in the days, more specifically '79. I have always had a huge interest in video games. When I discovered that you could make those video games yourself, I was intrigued. I first tried during my teenage years, starting on C64 then Amiga and lastly on PC. However I couldn't figure out that programming stuff so I got nowhere. Then life took some wrong turns and I went downhill, fast. But I still had a dream. One day I finally decided to make a commitment to that dream. Now in 2017, some 17 years after making that decision, I've just completed my first full game which I made from the ground up. I spent many years learning how to program and make games. The scope of the games I wanted to create has always been my biggest problem. I wanted to make huge games but had very limited programming skills (and probarbly still have!). Finally I now know enough to make my own games, so that the next chapter can begin, with some actual game designing. I hope you will have fun with my games! 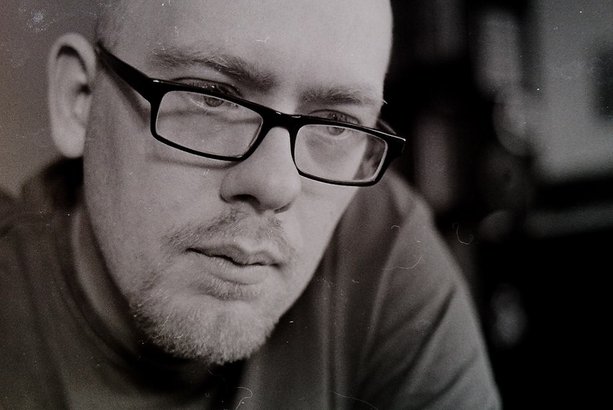 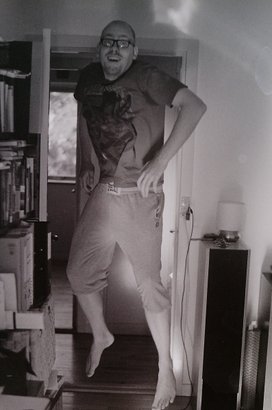 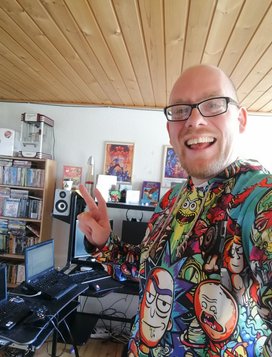